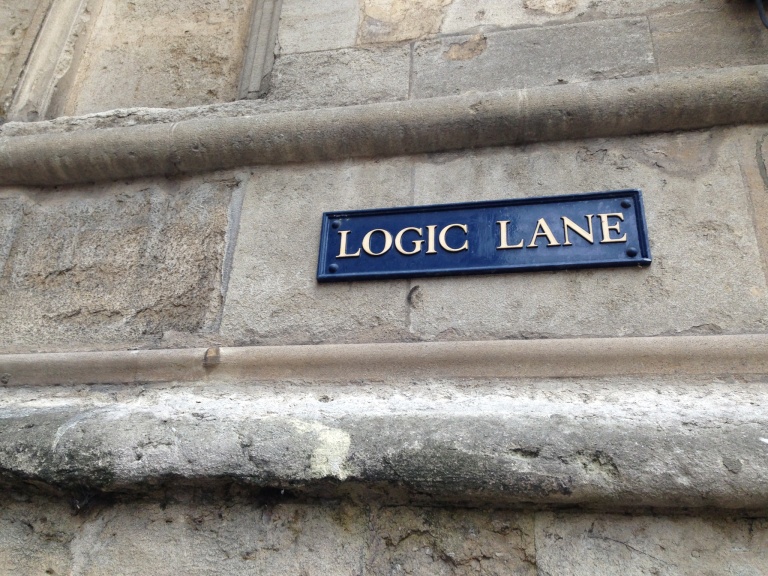 Hands up if you are a perfectionist. Hands up if you wilt and wither at rejection. Okay – we need to talk. You have to accept being less than perfect if you want to pass your doctorate because ultimately, you may be placing the bar too high.

A doctorate has to be ‘fit for purpose’ (ie: good). Not a Nobel Prize winning achievement. In fact, there is a great research paper titled “It’s a PhD Not A Nobel Prize” that I heard referred to throughout my doctorate, by fellow Australians Gerry Mullins and Margaret Kiley.

One of the key points is this – “All PhDs are not equal and yet most get through”. So there is no point in dropping out because you fear not being brilliant. Reality check – few doctorates dazzle. Sure, you want yours to be the one that does, but maybe there is time for that later, once you have that piece of paper and have learned how to speak the language of the academy. Trying to be perfect can so often lead to failure.

It’s no surprise that the pursuit of perfection cripples progress. Often it’s better to get the job done and warts and all, expose it to the glare of public opinion. We compare ourselves to people who are way ahead in the same game; we judge our work against work that they have honed to a shimmering patina. 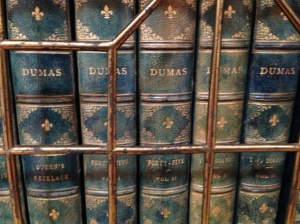 We look at art produced at the end of a career, not the beginning, we sigh and flip through an author’s 10th book and know we can never compete.

Practice, of course makes perfect, but as a doctoral student – or shaky legged newly minted post doc – each step we take is new, unsteady, unsure.

All I can say if you are on the start of the journey is that even after graduation, it doesn’t get easier. Now is the time when you really, really have to accept failure – when you start to expose your research to the cold light of day.

Being a writer doesn’t help. You have your doctoral novel, you hope that might open a few doors, but everyone seems to be doing a doctorate in creative writing these days. What’s your unique point of view? Your angle? Your brand? Your pitch? Are you relying on the power of your writing and imagination, or, lucky you, are you able to ride high on a memoir that mines personal tragedy that resonates with global misery or at least a salacious affair with some celebrity? Ah – I can hear the stampede of salivating publishers as I tap away at the keyboard. 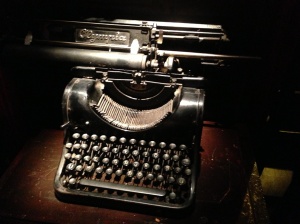 Writers are so often told “you only get one chance with a publisher?” or “if it’s not perfect then they won’t want it” We’ve all heard the tales of the countless knock backs successful writers have had on the way to publication.  That tends to freeze your soul a little. Especially when you spent four years slaving over your novel and accompanying research. You have passed the doctorate – you don’t want to fail with a publisher.

Get a large group of writers together in a room and you’ll feel the perfectionism and smell the fear of failure. And this is not all in the mind – just because you have had one or two books published means nothing these days. It’s perverse – the door opens, they let you in, then slam the door shut as you as you try for a second or third bite at the pie.

When a publisher takes on a writer, they do so because they hope the book will generate profits, so they take a punt – and hence the door closing if after one or two books those hopes are not delivered in the market place. As I say to my students, it’s not the publishing charity, it’s the publishing industry.

Writing a book is like shooting bullets in the dark and hoping it lands on an object somewhere. On the other hand, a doctorate satisfies a much, much smaller audience. For a start, you have to pass a confirmation hurdle, and then progress hurdles and then a completion hurdle, all in front of a panel that assess your ability to progress to the next level. You are being constantly guided to success, even if it doesn’t feel like it.

So, since there is support along the way in the doctorate or at least safety measures to ensure you are pushed towards success, why do so many doctoral students feel crippled by such self doubt, when they are obviously smart enough to get accepted into the degree in the first place?

“Life is but life, and death but death! Bliss is but bliss, and breath but breath! And if, indeed, I fail, At least to know the worst is sweet. Defeat means nothing but defeat, No drearier can prevail!”  Emily Dickinson, Poems by Emily Dickinson, Series One.

It’s the fear of failure and defeat that does it every time. We fear being unmasked as frauds, we fear not being able to speak the language, master the secret codes, come up with the theories or grapple with the methodology that matters in the doctorate.

I have sweated in the fear of failure, and all I can say is that this fear continues even after you have passed the doctorate. In fact, that’s when the fear of failure can be worst! Because now you have to take your research and creative work out of the sheltered workshop of the academy and impress not just a couple of examiners, your supervisor and an academic panel, but people who will put down money (hopefully) into your ideas and research. 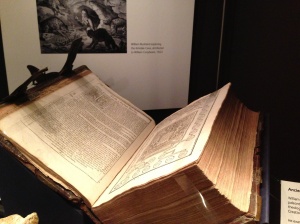 Now is the time you have to write proposals and pitches to publishers or industry. You have to get that research from journal article or lab results into commercial scrutiny. It’s equally as terrifying – if not more – than the four years of defending your research during the doctoral journey.

In her biography Bossypants comedian Tina Fey writes: “You can’t be the kid standing at the top of the waterslide, overthinking it. You have to go down that chute…you have to let people see what you write. It will never be perfect, but perfect is overrated…” (pg 123)

Because I enjoy research (code for I can waste a lot of time researching) and I’m a big Tina Fey fan (another Greek-German writer!) I thought I’d find out what else she has said on the subject of failure.

“For my first show at SNL, I wrote a Bill Clinton sketch, and during our read-through, it wasn’t getting any laughs. This weight of embarrassment came over me, and I felt like I was sweating from my spine out. But I realized, ‘Okay, that happened, and I did not die.’ You’ve got to experience failure to understand that you can survive it.” Fail big; you’ll live.

Look at it this way – what is the worst thing that can happen with your doctoral journey? That you won’t pass? Or that having passed, no one is interested in what you have researched anyway?

You see, at every stage, the fear of failure haunts us. Despite having passed the doctorate, the fear of my research being rejected is very front and centre in my mind. I know, I research everything, and what I feel has a name – impostor syndrome, discovered by psychologists Pauline Clance and Suzanne Imes in 1978 – and still going strong, especially among women. Girls discover early on they are judged by the highest physical, behavioural and intellectual standards, and so perfection becomes the goal and every flaw or mistake is internalized, eroding self confidence. Hello, fraud syndrome. Hello fear of failure, my old friend.

Again, let us turn to Tina Fey for advice, who says “Ah, the impostor syndrome!? The beauty of the impostor syndrome is you vacillate between extreme egomania, and a complete feeling of: ‘I’m a fraud! Oh god, they’re on to me! I’m a fraud!’ So you just try to ride the egomania when it comes and enjoy it, and then slide through the idea of fraud. Seriously, I’ve just realised that almost everyone is a fraud, so I try not to feel too bad about it.”

This is beautifully illustrated in a very clever 1996 Whoopi Goldberg film The Associate , in which Whoopi’s character, a successful black woman, has to pretend to be a man to be taken seriously on Wall Street. However, her ruse is so successful she laments “even when I invent a man he ends up stabbing me in the back.”

According to Dr. Valerie Young’s book The Secret Thoughts of Successful Women: Why Capable People Suffer From the Impostor Syndrome and How to Thrive In Spite of It (Crown Business, Random House) “The thing about “impostors” is they have unsustainably high standards for everything they do. The thinking here is, If I don’t know everything, then I know nothing. If it’s not absolutely perfect, it’s woefully deficient. If I’m not operating at the top of my game 24/7, then I’m incompetent.”

The problem is that doctoral study breeds this type of thinking. Your literature review isn’t good enough! You haven’t published enough! If you published the journal isn’t ranked high enough! This dissertation isn’t going to win a Nobel Prize!

Really, it’s time to take Tina Fey’s advice. Chances are you are your own worst enemy and everyone else believes in you – except you. So get out, and believe in your work and expose it to the possibility of success as well as failure. That’s a scary thought, isn’t it?

As my youngest  son keeps reminding me, “mummy, it’s time to sit down, find a publisher and send your book out into the world. You need to get a book published and make lots of money.”

Kids can be tough, can’t they? Mind you, I keep telling him the only failure is in not trying, so I suppose at least I have been successful in passing that message across.