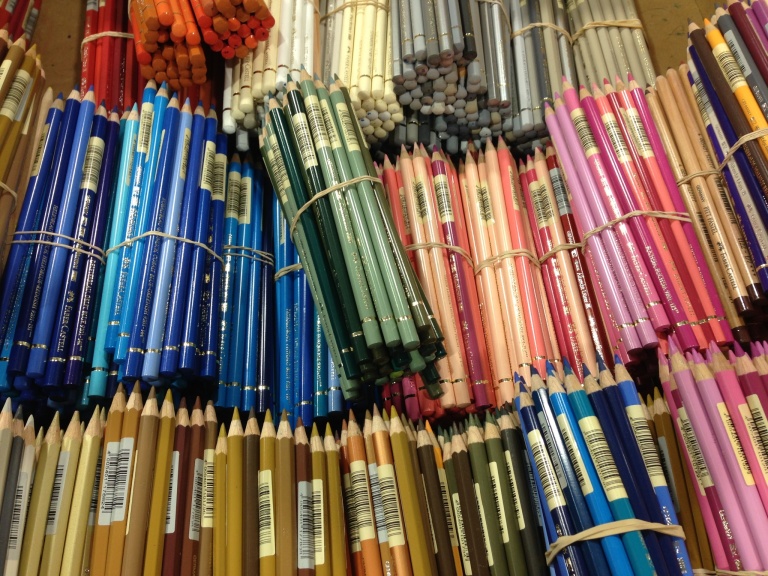 People are intrigued by my life post PhD – it’s as though I have been studying for so long, no one is sure how to focus on me without the weight of that enormous workload and deadline weighing me down.

“What do you do with your time now?” they ask. And more to the point, as I have been quiet on the blogosphere as of late, they wonder where I have been. Some parallel universe, perhaps? What on earth am I doing anyway?

Well – what can I say? When a productive and creative woman suddenly goes off the radar, there are of course a number of reasons, usually to do with children, and the need to immerse oneself in a new creative project. Time, that’s what writers need, a little time to think, ponder and well – write.

Recently, singer Roísín Murphy, whose work, voice and style I admire,  has resurfaced after seven years with a new album: “I went away and had me babbies,” she says by way of explanation. She created life and now new projects. Even though my kids are teenagers, I get it. Sometimes, you just need a little time out to be with your kids, and indulge in domestic and creative mess. Especially after hauling them through the doctorate with you.

There is no one right way of being. Of creating. In fact, I wonder at those who churn out work endlessly without a pause. When do they ever get that time necessary to reflect and make something truly original? I think time away from the glare of the public gaze on one’s work in important to the creative process. A retreat into the pit of work is necessary before coming up for air. A time to daydream, to wallow in the luxury of not having to deliver work to a deadline, but play around with it.

I admit to still catching my breath in my year of transition, from doctorate student to early career researcher. In addition to my work as a communications strategist, and demands as mother of two, I am immersed in new writing projects. Ones totally different to my doctoral work on human animal hybrids.

However, the new manuscript is at that fragile embryonic stage where it is being hauled out to workshops and prodded and poked while I write and then explain and then listen to feedback. It needs lots of attention. I am fortunate to be involved in a robust writing group filled with highly educated and published authors for whom this process is meaningful and soulful at the same time. For let’s face it, writing is a solitary pastime in many ways. You need to dive down to connect with the imaginary characters inside, wrestle out their personalities and dialogue. 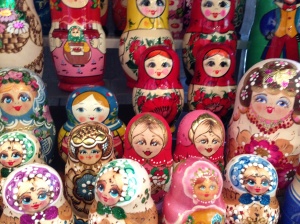 On the other hand, nothing much good comes from sitting alone with your thoughts and never sharing them – never exposing your writing to the cold light of day and criticism. If you can’t take a writing group’s close scrutiny of your work, then how will you ever pitch to publishers or face the critics?

I’ve also been trying to balance filling the creative well by going out to theatre, meeting friends, reading copious literature (a drug that shows no sign of being shaken off), and pottering around my new house. Cocooning is addictive. One minute it’s throw rugs, the next cushions, and then fairy lights draped over the new bookcases. And some time soon, I am going to have to deal with all those boxes of books in the basement. Seriously.

I have barely had time for my new toy – a smart TV that  ensured I could catch up on every TV series I’d missed while doing my doctorate. And  guess what? I’ve watched an episode here or there, but no marathon has taken place in front of the screen. I’ve been doing catch up reading and catch up socialising and I have a mild addiction (another) to going out to see films. There’s a great art house cinema nearby and I make frequent use of it.

But it’s the unseen work that goes into the demands of the early career researcher’s workload that have eaten into my time – I have two conference papers to write, a conference to publicise, and an ebook to launch. Then there are the pitches to publishers, meetings and networking with those in industry, and the writing and publishing events. How am I ever going to get through all those episodes of 30 Rock that I missed or fell asleep in because I was so tired finishing my doctorate?

As French critic, journalist and novelist Jean-Baptiste Alphonse Karr wrote in the January 1849 issue of his journal “The Wasps”, plus ca change plus c’est la meme chose – ‘the more things change, the more they stay the same’. The only difference post doctorate is that all the pencils in my tool box are brightly colored and glorious, whereas for the last four years, they have been all black lead and serious. Life is still crowded with demands, but it feels like a rainbow washing over life, rather than the endless trudge to get to the end of that rainbow and earn my PhD.

Actually, I am so busy I can’t imagine how I studied and worked full time for all those years. I guess the answer is everything but the most urgent tasks were pushed aside, hidden in the corner to gather dust. And no, I still haven’t caught up with the ironing. Maybe that comes in retirement.

A post doctorate world is still busy and demanding, but with that all important milestone out of the way, it frees up space in the frontal lobe for dreaming, thinking, plotting. That space is where – for writers – books grow and are nurtured. How lovely to be able to do so without a gun of a deadline pressed to my head. Without a supervisor’s demand for that pound of flesh.

When I say I have no deadline – I lie by omission. In the post doctorate world I make my own way and deadlines. I have filled my diary with deadlines – applications for grants, positions, workshops, conferences and a trip overseas for research. One creates structure where there is none, a platform for the writerly dreams and plans to sit. Structure and deadlines are what carried me through the doctorate, so I guess its not surprising that I have recreated them as soon as I handed back the graduating gown, for even if I do not have an academic position in the university, I am what is called an ‘independent researcher’, and that’s as busy as you want it to be.

So, to answer the question, where have I been? The answer is here, right at my desk. And inside my imagination. Working, as usual, to another deadline.